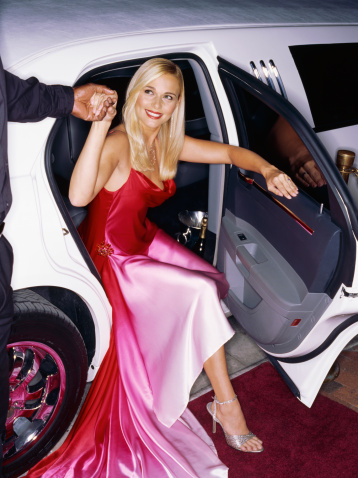 You may consider having cosmetic treatments on your teeth to get a perfect smile. However, if not done properly, some dental work can make your teeth look worse. Some of your favorite stars have had smile makeovers gone badly.

Hilary Duff: She often chipped her weak teeth on microphones, so the singer/actress decided to invest in a set of veneers. However, the first cosmetic treatment didn’t turn out as hoped. Her small facial features were not proportionate with her new veneers, so her teeth looked too big and too long. Her veneers were oversized and over-white, so they looked too unnatural. A few years later, she returned to her cosmetic dentist for a redo. Her teeth are now shorter, straighter, and look natural.

Regis Philbin: His teeth are straight, but unnaturally white. Dentists have agreed that his over-white smile is the result of veneers, not bleaching. The veneers may help in straightening his smile, but Philbin’s teeth jump out and are too blinding.

Lil’ Wayne: The rapper has admitted that he had a candy addiction as a child, so he covered his badly decayed teeth with a “grill.” He spent $150,000 to crown his teeth with gold and diamonds. However, the decay started to form under his grill and rotted his teeth. In 2010, his prison sentence was delayed because he underwent an eight-hour dental surgery, which included eight root canals and tooth implants.

Robert Pattinson: Twilight producers wanted to fix his teeth before his vampire role. The actor explained in an interview that they “shaved little gaps” on his teeth to begin fixing his smile. The actor refused to wear an Invisalign brace and his teeth were stuck like that. However, in recent years, the gaps between his teeth have decayed. Pattinson says he regrets letting the producers get ahold of his mouth, because it’s caused him so many problems.

Dr. Kobak has a lot of experience with cosmetic dental procedures to give you a beautiful smile. To create your superstar smile, contact Syosset Dental office in Syosset, NY at 516-433-2211.